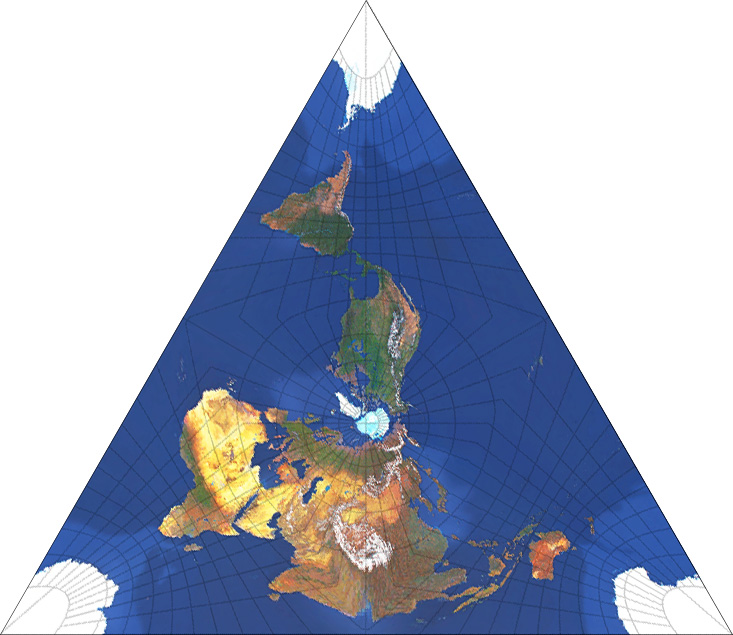 On the first of April, 1801, having come from Cuba, Alexander von Humboldt found himself at Cartagena de Indias, on the coast of New Grenada (present day Colombia). From there he wrote a letter to his brother Wilhelm:

« If you received my last letter from Havana, you’ll know that I’ve changed my original plan and that instead of making for Mexico and North America, I’ve come back to the Southern shores of the Gulf with the idea of travelling on to Quito and Lima. It would take too long to go into all he reasons for my making this decision… »

When he wrote that letter, Humboldt was well into what he called his « journey to the equinoctial regions of the New World » that had begun on the 5th of June 1799 and was to continue till August 3rd, 1804. It was a geopoetic trip of the first order. What I want to do in this essay is go into the reason for this journey, all the reasons, try to get at its total logic, for it was the culminating act of a lifetime’s work, the crest of a whole range of knowledge, the end-point of a whole process of thought.